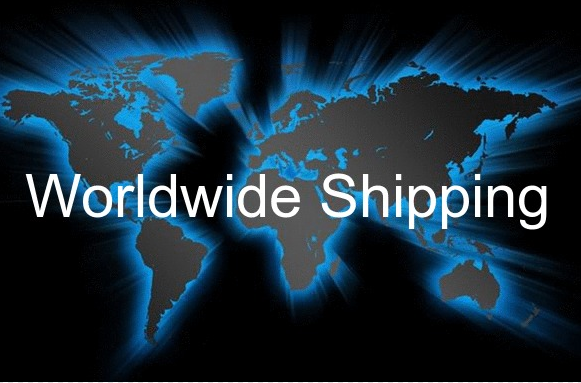 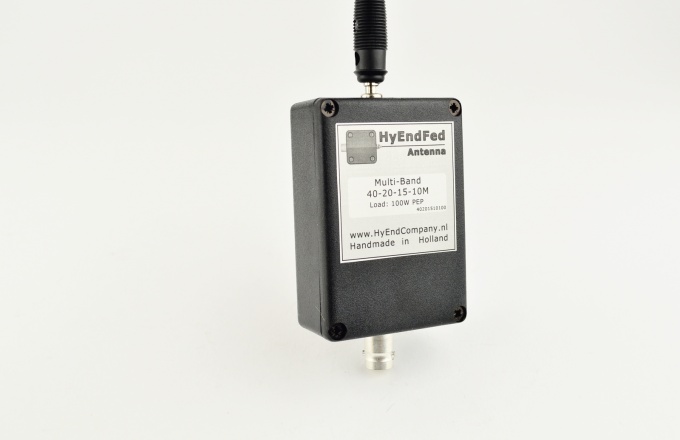 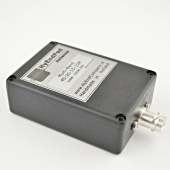 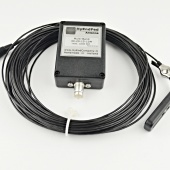 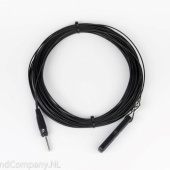 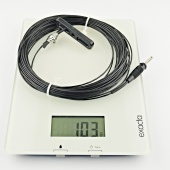 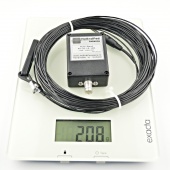 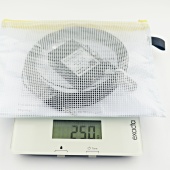 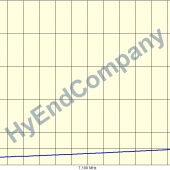 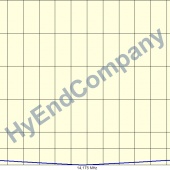 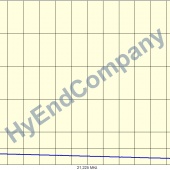 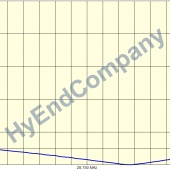 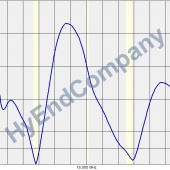 Just a rider to add to the previous notes on the 4 band ultralight endfed antenna - have now used it on several other occasions and results were always very satisfactory, mostly in keeping with first observations. But have also worked 17m using a tuner, which brought the antenna well into good SWR territory with ease.  So my set up now is to have the tuner in line but keep it on bypass for the four bands the antenna 's designed for, but switch to the tune setting for 17m.

As yet with using the endfed I haven 't copied anywhere more distant than Euro-Russia and satellite states using it.  My impression is for longer range contacts might still be best to use a flat-top antenna of your choice, but there 's a penalty with those of set up time.  This little endfed wire is so quick and easy to set up that I 've been able to make use of it when it wouldn 't have been worthwhile to set up one of the big full size flat top antennas, so for me that ' 's likely to be what it 'll be used for mostly.  Also is fine for "inter-G" comms up and down the UK of course, when prop permits.

Incidentally, the plastic winders available from SOTAbeams here in the UK are excellent for keeping light wire antennas tidy while not deployed. I 've converted to using only kevlar cored wire which has lightened my antennas hugely - with no penalty in effectiveness.

Regrettably it 's been quite a while since Ron sent me this antenna till I was able to eventually put it to use - but yesterday saw me out on edge of the golf links here in St Andrews, only a few metres from where the Open Championship was held a couple of weeks ago, working portable connected to a new car battery for radio power.  I had the boot of my small estate car set up like a mini-shack, with me sitting outside the car on a small stool. Reasonably comfy overall, only I 'd forgotten to take a decent jacket with me - this was, after all, Summer in Scotland...  Bad mistake, as it turned out.

To hold the antenna up I used one of my 12.5m masts - also available from Hyendfed.  So far I 've not been able to mount an antenna on the absolute tip of these masts, due to excessive antenna/feedline weight.  Not this time.  I clipped the end insulator to the mast tip (I have modified it slightly by cross-boring a very small dia. hole through the rubber tip and also the GRP tube inside. A very small zip tie permanently provides a convenient loop for securing stuff to it.

The lightweight wire used in this antenna is exactly that - very light!  The antenna is 20m in length, and the mast held the whole length up without excessive deformation.

To support the Unun-end I used a short tele-flagpole of 17ft or so.  Good quality RG58CX was used to bridge to the radio.  The orientation of the sloping wire was high end pointing due North, low end due South - I 'd used a fence to hold up the masts.  Angle of slope maybe around 40 degrees. I usually use a full size G5RV/Doublet mounted on three 12.5m masts, which takes a while to set up - but on this very brief outing only ten minutes passed from getting out of the car till receiving signals - so this antenna is very quick and easy to set up - and this was my first time out with it, remember.

Using my Yaesu 857d, the 40m band was immediately filled with short-medium-skip stations as far away as Albania, but mostly Germans and Italians.

I had a couple of routine 5/9 short ones with Germany, then a Brit voice called Break and I had a long chat with Andy in Gosport - around 500 ground miles to the South of my location, who was using his home brew 5w QRP radio. He was giving me 5/9++ and my signal with him was similar so I was quite surprised when he told me he was using a measured 5w QRP rig of his own construction. His antenna was a resonant 40m dipole pointing E/West.  Just for fun I reduced my own power to the same 5w setting as Andy 's, and apparently then gave him around 5/7-8 which seemed to me entirely reasonable.

Overall we chatted for maybe ten minutes by which time it had started to rain, and a cold blast of wind had me shivering so I decided enough was enough.

Incidentally, I didn 't use a matcher on this (very short) occasion - I 'd put a small analyser on it first as a quick check and found SWR to be quite low enough to be usable as it was on 40m - if I 'd been out for longer and likely to work more bands I 'd have included the tuner if going to 20/15/10.

Next trip will be a longer one and if results are as favourable as today I could see me revising my portable kit - it was terrific getting set up so fast with such a simple antenna configuration.  I don 't have an amplifier, so this antenna 's limit of 100w will be no handicap to my way of working.